Here is Rydell High's senior class of 1959: duck-tailed, hot-rodding "Burger Palace Boys" and their gum-snapping, hip-shaking "Pink Ladies" in bobby sox and pedal pushers, evoking the look and sound of the 1950s in this rollicking musical.

Head "greaser" Danny Zuko and new (good) girl Sandy Dumbrowski try to relive the high romance of their "Summer Nights" as the rest of the gang sings and dances its way through such songs as "Greased Lightnin'," "It's Raining on Prom Night," "Alone at the Drive-In Movie" recalling the music of Buddy Holly, Little Richard, and Elvis Presley that became the soundtrack of a generation. An eight-year run on Broadway and two subsequent revivals, along with innumerable school and community productions place Grease among the world's most popular musicals.

"A lively and funny musical-as well as the dancingest one in town. It's a winner [...] the songs are dandies [that portray] the early rockers with zip and charm. The sheer energy of Grease carries all before it."

“Grease” is presented by special arrangement with SAMUEL FRENCH, INC. Book, Music and Lyrics by Jim Jacobs and Warren Casey

NOMINEE! 1972 Tony Award®
for Best Musical and Best Book of a Musical

NOMINEE! 1994 Tony Award®
for Best Revival of a Musical

NOMINEE! 2008 Tony Award®
for Best Revival of a Musical

As you anticipate the incredible production of PHS Musical Newsies, please consider donating a canned good or $1.00 toward PHS Food Drive for Project PIN. Natural Helpers and NHS will have a donation bin at the doo. Thank you for your contribution.

Grease: The Making of the Musical (Part 1)


MORE BEHIND THE SCENES VIDEOS 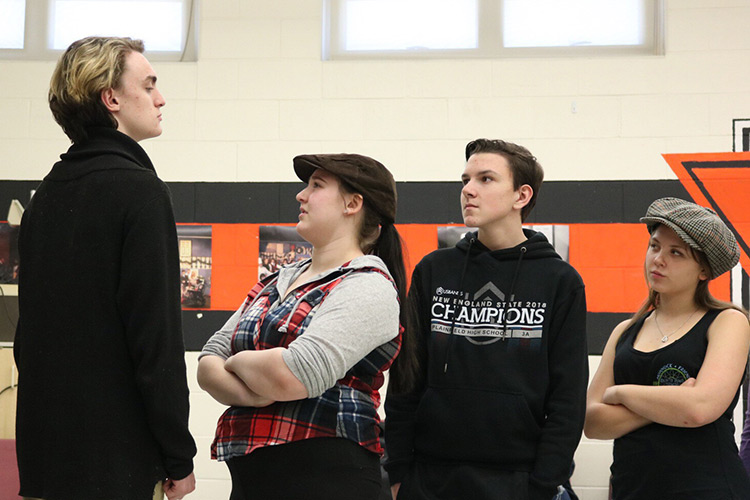 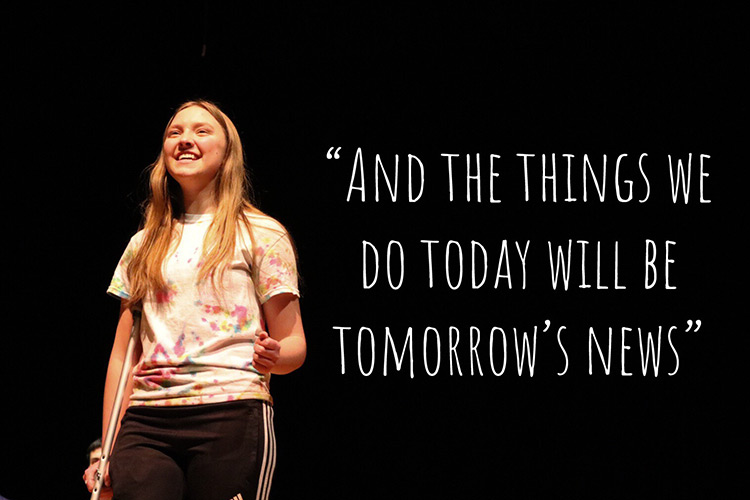 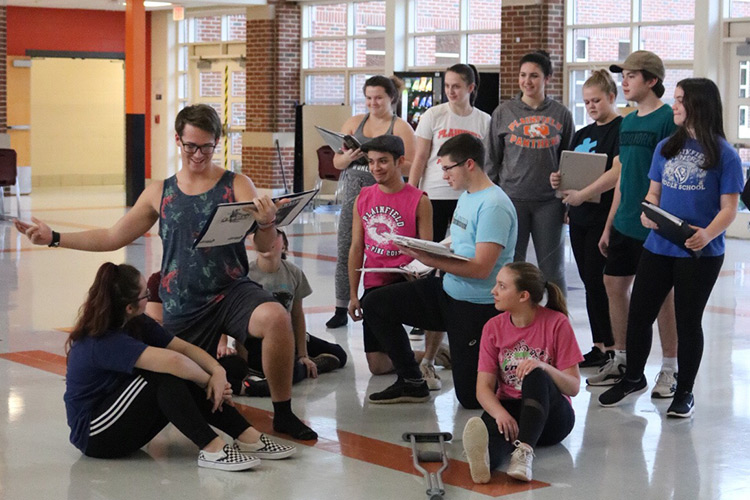 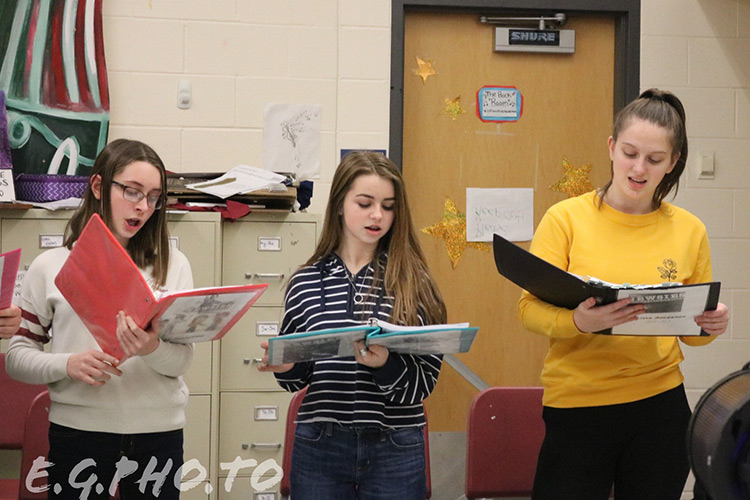 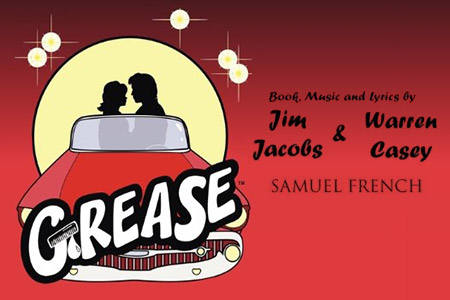 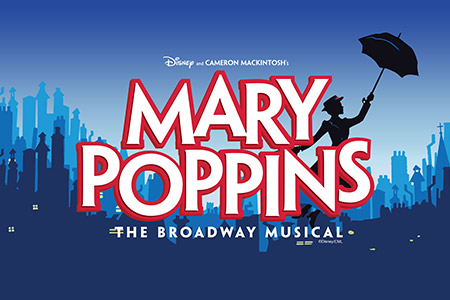 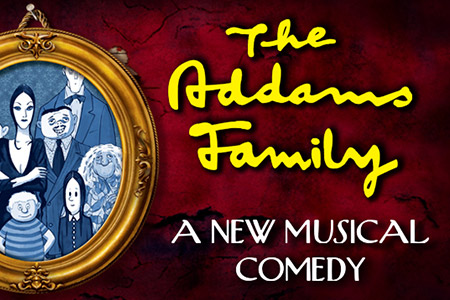